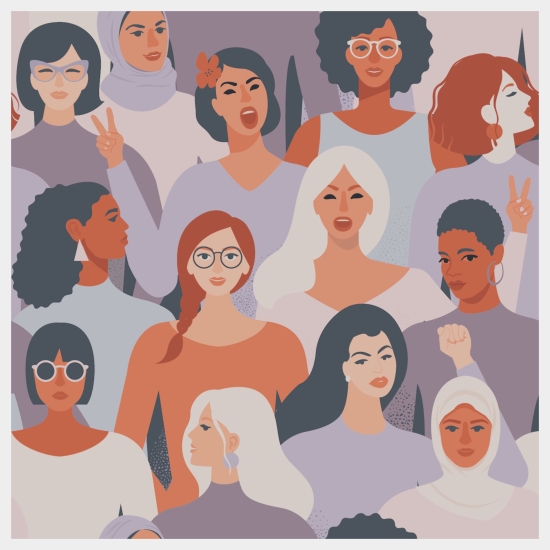 Instead of the saying, “I’m not a feminist, but”, I wanted to do a post on something more positive. Every day, people convince themselves that being a feminist is a bad thing because of the negative connotation it comes it. It’s taboo. people convince themselves that they don’t consider themselves to have that label. They actually are a feminist because the end of that phrase would be, I’m not a feminist, but I believe in the social, political, and economic equality between the genders. Today I’m talking about how feminists have their own identity and how you can be a feminist and still have character. Share what your version of this phrase is in the comments, “I’m a feminist and…”

what does it mean to be a feminist? I think that part of the reason people don’t call themselves feminist is that it’s either a dirty word or they think that the ideas associated with feminism aren’t positive. The misrepresentation of feminism is what causes the I’m not a feminist but… and it’s holding the world back. imagine what would happen if the world had more active feminists. that’s a post for another day.

i’m a feminist and i like rom-coms. You can still be an independent, strong woman and like romance movies. The idea that feminists can only be people that hate romance, men and are lonely is more than false. I like romcoms and I’m a proud feminist.

i’m a feminist and i shave. One of the most visual misrepresentations of feminism that I can think of has to do with shaving. Feminists, believe it or not, can shave. Not everyone does it because it’s not mandatory. I shave because it’s my body + my choice. I don’t feel pressured into doing it, which makes it a feminist action, owning my body, etc. So yes, you can be a feminist and shave at the same time.

i’m a feminist and it’s part of who i am. It’s always been who I am. The fact that I like romcoms or that I shave doesn’t define the type of feminist I am. There are no limits to what I feminist looks like. 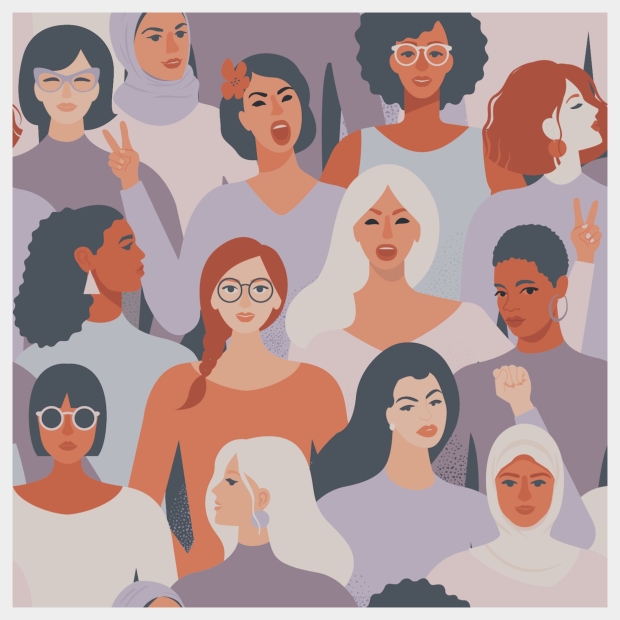 The link is in my bio!
I am so excited for you all to read this blog post. It is all about feminism in 2021. What makes someone a feminism in 2021? How is that different that a feminist 1,000 or even 4 years ago? All sorts of really fun and thought-provoking topics! The link is in my bio to read
New Blogpost Alert! It’s all about false equivalence. What is it? Why does it matter? What are some historic examples. The link is in my bio to read it!
There are going to be some really interesting articles coming soon! So catch up on some of the latest. Should we use the term People of Color? What are the arguments for or against it? Why should we care about our language?
New blogpost alert! It’s a guide to navigating the riots in dc. It mainly serves as a collection of resources and an overview of some of the topics surrounding the riots, such as accountability, gun control, the future of elections, etc. The link is in my bio!
Before you get upset that I wrote about political books again, let me explain. This weeks blog post is a holiday guide. It’s supposed to help you find really great feminist, political, and activist books for very specific people in your life. Do you have a friend that is really into feminism but doesn’t know where to start and maybe doesn’t read often? The blogpost covers the best book for them! The link is in my bio!