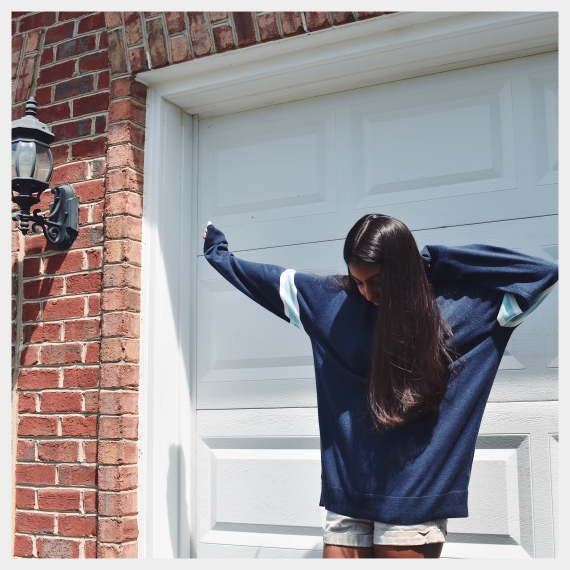 I think we all care a lot about something, no matter if that is politics or feminism (like me) or something like math. I take a lot of pride in all of the ways that I try to defy the patriarchy and actively seek out change. But I was just thinking, no one is really perfect especially when it involves a big change like that. It might even be an unconscious practice I have, like saying sorry or supporting unethical brands. (both of which I have found ways to eliminate or improve on in the past couple years) In this post, I am going to discuss some of the ways I “let” society and even the patriarchy affect my life, how I try to change that, and why it’s ok + normal. I’d also like to hear from other people and all of your opinions in the comments!

saying sorry. I already mentioned this one, but it’s a great example of how even the most feminist and aware people can be affected by societal rules. I didn’t even realize that I was saying sorry too much until I read an article about it. It’s a habit that I have slowly gotten rid of, but only after being made aware of its role in social system created to suppress women. If you want to read more about it, CLICK HERE, I wrote a post about it and there are a lot of good resources in it.

running in my neighborhood. Another big thing that I share with a lot of women and girls is the fear of running in public. In my own neighborhood. In a charity 5k. To put it clearly, I am afraid of being snatched on a sidewalk. The way I deal with that fear often comes in the form of self regulation and changes that I make for my lifestyle. It’s hard not to change my actions because there’s not much I can do other than take personal precautions. I’m including this in the list because it’s similar to how instead of holding the men and “snatchers” accountable (not that females don’t also kidnap), we change our own actions and routines. I’m a teenager, so I can’t use an example like quitting my job because of a misogynistic boss, but this is my version of that kind of change based of others. An idea that is deeply rooted in society’s rules.

things I’ve overcome. Some things like the saying sorry and standing up for myself I’ve really improved on. Other things like running alone and being overly sensitive are going to be harder to fix. Not that anything needs fixing, but rather needs to change. It’s hard to change stuff like that because there are serious risks that come along with it. Safety risks specifically.

why it’s ok and normal. Like I said before, it’s normal for your life to have hints of the patriarchy in it. But now that we’ve recognized it, we have to change it so that in the future, they are defaults for other girl’s lives. For example, when we stop saying sorry, slowly girls won’t be expected to say sorry and won’t have to learn to stop. And with everything going on in life, it can be especially difficult to even recognize what the problem is.

“victim”. Maybe now “victim” is not the right word. I don’t even think that’s the correct question to be asking. I think the proper phrase should be “how am I going to stand up and change society”.

Let me know, in the comments, if you can relate to any of these experiences or if you have other stories to tell. Another way to self awareness is through community and discussion. Hopefully, we can all make some changes for the better.